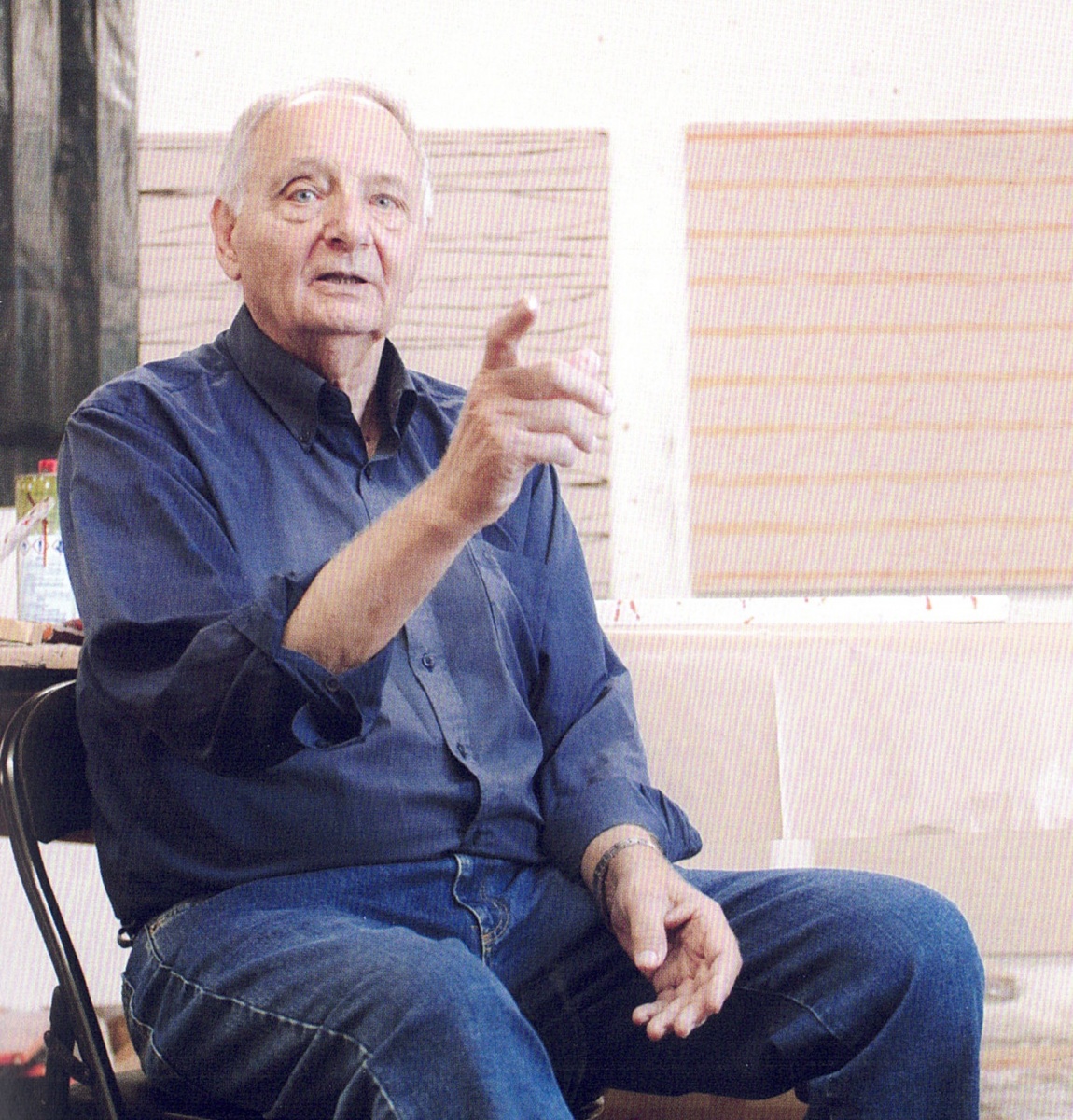 Paolo Masi was born in 1933 in Florence, where he works and lives. After the first informal experiences of the 1950s, in the 1960s he began to work "transforming" materials. This experimentation leads him to the aesthetic research group Centro F/Uno (with Baldi, Lecci and Maurizio Nannucci). In the 1970s Masi approached Analytical Painting working on the rhythmicness of decomposition. He lives for a little time in New York and turns his attention to the simplest urban elements (manholes, walls, floors) that he reproduces both with polaroids and with the technique of frottage. In 1974 his "analytical attention" shifted to"Weaving" (sewn canvases) and above all to packaging cartons, which he deals with various pictorial and non-pictorial techniques, to elaborate in an absolutely personal way the structure of that poor material. At the same time he founded " Zona " together with Maurizio Nannucci, a collective space no propfit for art. From 2000 this experience will be transformed, also in Florence, into the management of a new collective space called "Base".

Among his many exhibitions there are the participations in the Venice Biennale of 1978, the Quadriennale in Rome in 1986, and those in various prestigious museums such as that of Vienna, Frankfurt, Belgrade, Rivoli, Paris, Florence, Milan and many others. His works have long belonged to important Collections of Museums and Foundations

Analytical Painting, otherwise called Painting-Painting,developed in Italy in the late 1960s on the back of similar French and German experiences. Analytical Painting is detached from the relationship between the work and its meaning, obvious (figurative) or underlying (conceptual) or expressive (abstractism), but focuses on a kind of introspective investigation of the intrinsic elements that constitute it, namely canvas, frame, color, sign, and the relationship between the work and its author. The epicentre of this movement was certainly Italian and was carried out by a large group of artists including Claudio Olivieri, Elio Marchegiani, Riccardo Guarneri, Giorgio Griffa, Rodolfo Aricò and Gianfranco Zappettini. The movement had international resonance consecrated by exhibitions at European private museums and galleries, including The Museum of Modern Art in Paris, the Venice Biennale, Documenta of Kassel. The drive that Analytical Art had in the artistic environment resulted in the Trans-Avant-garde,a movement that led to the reappreciable appreciation of painting Tags: Analytical Painting - Painting Painting - Riccardo Guarneri - Gianfranco Zappettini 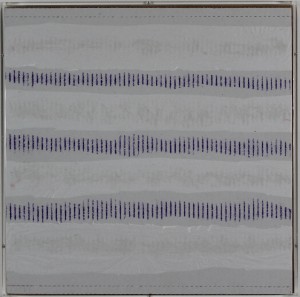 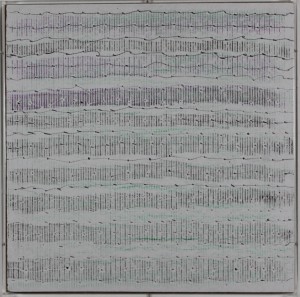